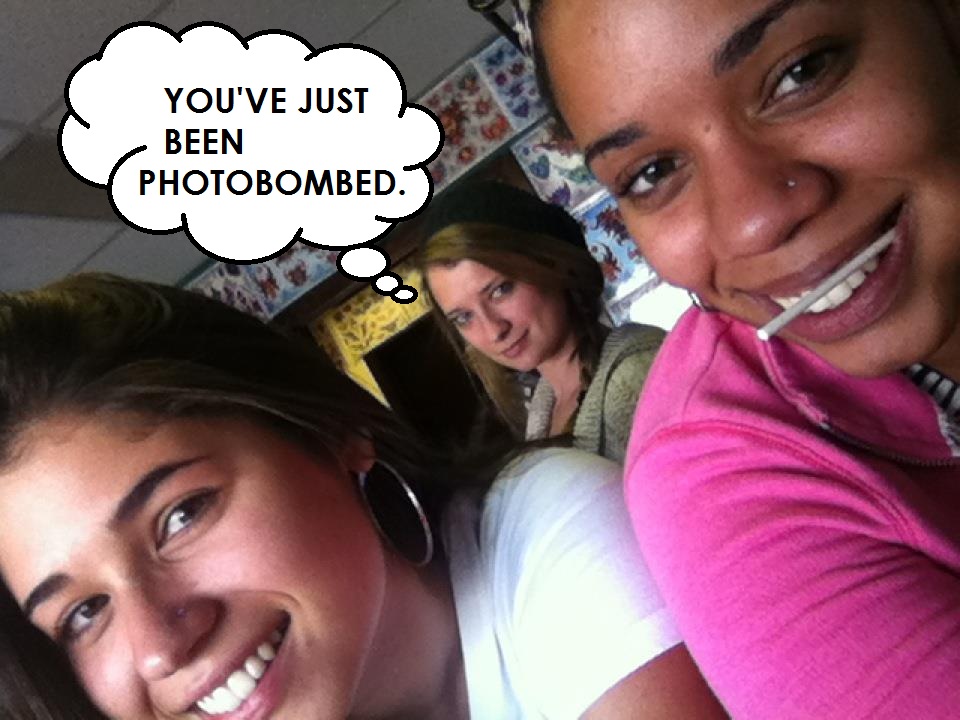 I’m a common white girl, and this is my idea of risky behavior: